It’s been a year now since I’ve made my first steps in dance art (as a photographer, make no mistake), with the great company Les Grands Ballets Canadiens de Montréal. A year of wide-opened eyes and vibrating heart at each of their representations, always leaving the theater with amazing pictures in mind.

They are now performing at the Place des Arts a ballet that goes beyond everything I’ve ever seen.

Kaguyahime, The Moon Princess, is the heroine of a popular Japanese tale written during the 10th century: « The Tale of the Bamboo Cutter » (竹取物語). Story of a baby girl found inside the stalk of a bamboo plant, coming from « The Capital of the Moon », and who, once adult, has such an amazing beauty that it will bring desire and chaos among men.

The story of Kaguya has been adapted on stage for the first time in 1988 by Jiří Kylián, a famous Czech choreographer, with a musical creation by the Japanese artist Maki Ishii.

On stage, the result is beyond imagination: the music, subtle mix between « gagaku » (literally « elegant music ») and the beats of « Kodō » (a Japanese drumming group, the name means « heartbeat »), will take you quickly in the soft, colored and energetic world of Kaguya. The live performance of the orchestra vibrates in the theater and gets into your heart in a few seconds.
The dancers of Les Grands Ballets show an amazing energy and a precise technique.
Kaguya (danced by Eva Kolarova and Sarah Kingston) is a sweet, voluptuous princess, all about grace and finesse. And the Princes, the Emperor, the villagers or the city people, bring all beauty, strength and power to the whole.

The scenes are beautiful and touching, the fights are fierce and magnificent. Each moment is still anchored deeply in my eyes and my mind. A ballet to see!

Run to see it at the Place des Arts!

These pictures have been taken during the rehearsals. 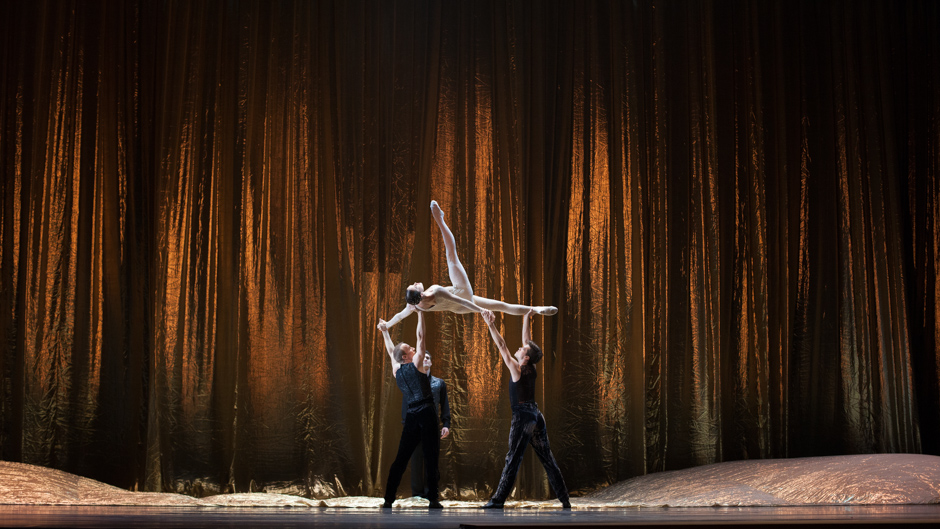 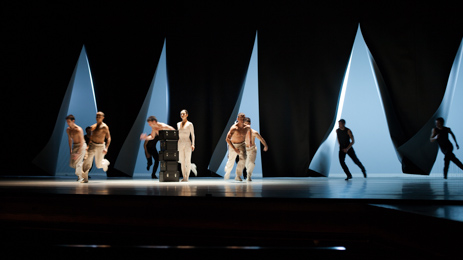 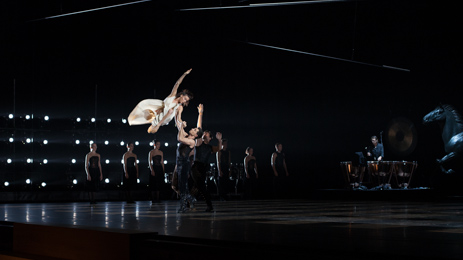 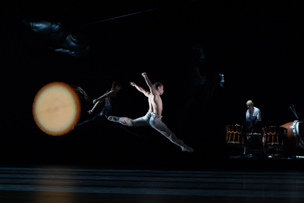 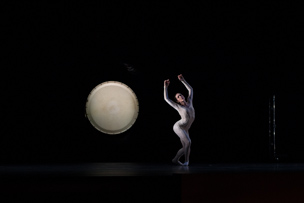 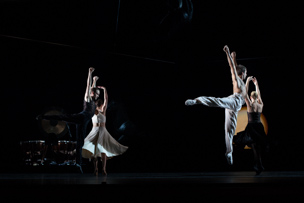 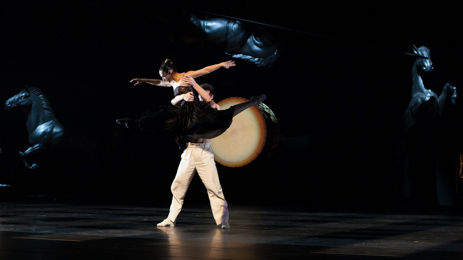 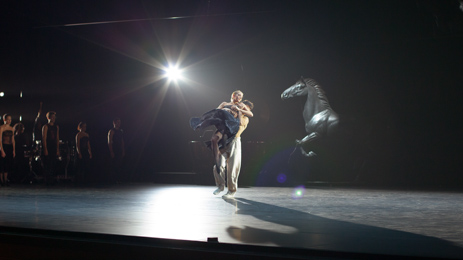